Immersed in diverse music and with a well-filled stash of cookies always at his side Christoph devotes free time to coding on random projects or hacking away at a CTF. While he descended from the blue range of his far Austrian mountains to work in Munich as a penetration tester, he still never quite got away from them: hiking and skiing are some favorite pastimes. Lately, he’s been learning Chinese: certainly, there is a way to decode that language also!

Suffering from persistent earworms, Jenn works as an earthling pentester by day. Her nights are littered with tinkering, bouldering, jogging, coding, video-editing, music-making and TV-binging. She prefers to undertake difficult tasks with epic background music and perpetually seeks early-evening karaoke and jeans made for short-legged tall people. Jenn finds it difficult to fill this 70 word description because she’s used to describing things in less than 140 characters.

With a background in lutherie and a career in infosec, Frederic enjoys making things as much as breaking them. He sees himself as a scripter, not coder and enjoys long breakfasts with tea, bread, jam and tons of RSS feeds. When he’s not working as a security consultant or tearing software apart to find bugs, he can be found at Munich’s boulder spots or hiking in the mountains.

With multiple degrees in Atmospheric Sciences, you might call Claudia a true Cloud Specialist! These days her true passion is crusading for “Security, is it in your DNS?”. Otherwise Claudia enjoys lazy Sunday afternoons with the family, travelling to the last exit before the Antarctic, riding her push bike around the Munich countryside or reminiscing about the delightful rhodies in her hometown of Seattle.

Coming from a non-technical background, Dagmar brings her knowledge of event organization to BSides Munich. Through previous experiences in stage management / production for theatre in the UK and US, as well as SciFi conventions in Germany, she teamed up with her husband to organize events for the computer security industry. Having lived and worked in a variety of countries, she enjoys traveling the globe and going to the theater.

Morton has been a pioneer in anti-virus and IDS research since it’s inception in the late 1980’s. After working on various anti-virus engines, from his own, through S&S International’s (now McAfee) to IBM, he moved on to designing novel security models in the IoT and compliance space. More recently, he has been working at Trend Micro in Threat Research.

The combination of Site Reliability Engineering and working on planning and strategy for Google’s Technical Infrastructure have fit like a charm Ana’s previous experience as Software Developer, Technical Consultant and Network Admin. After having worked and studied in Germany, France and Romania, she tries to take into account the different cultural approaches to every challenge. Outside work, she enjoys dancing, hiking in the Alps and watching a good movie or play. 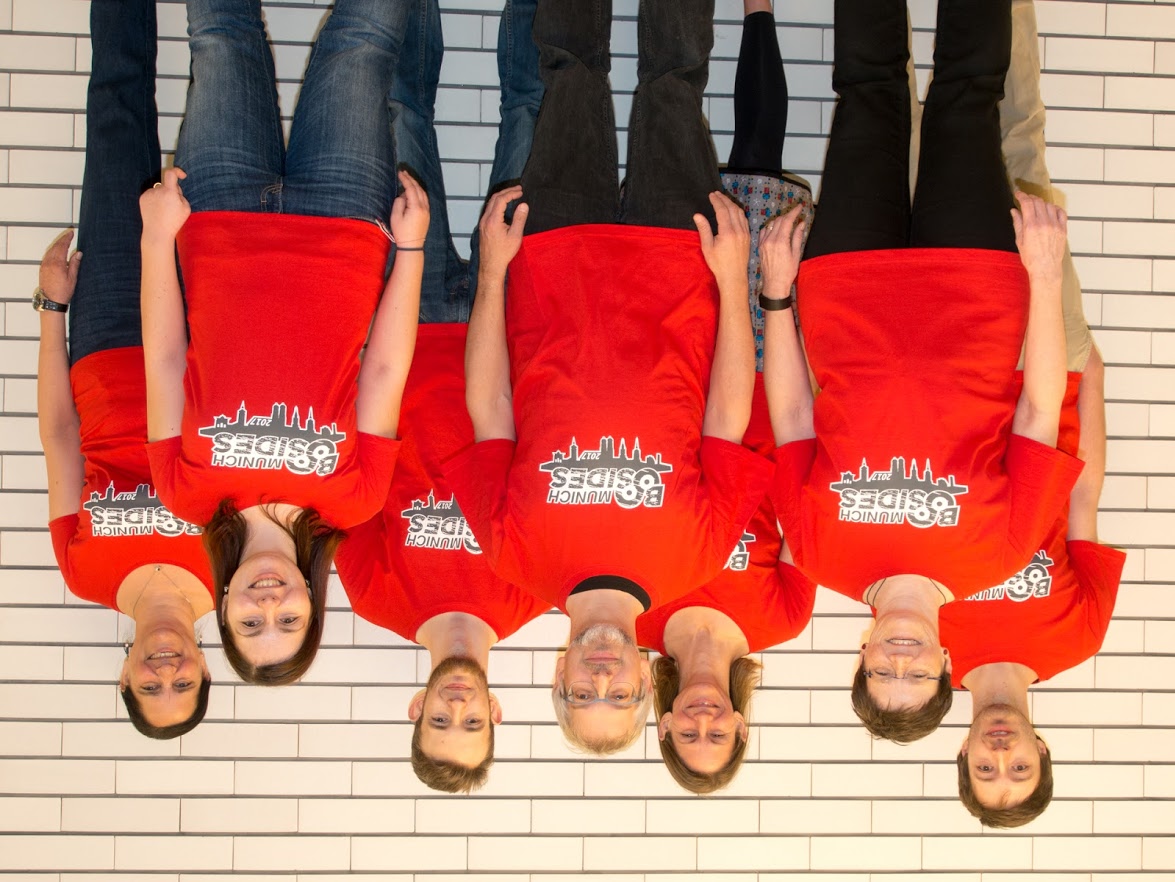